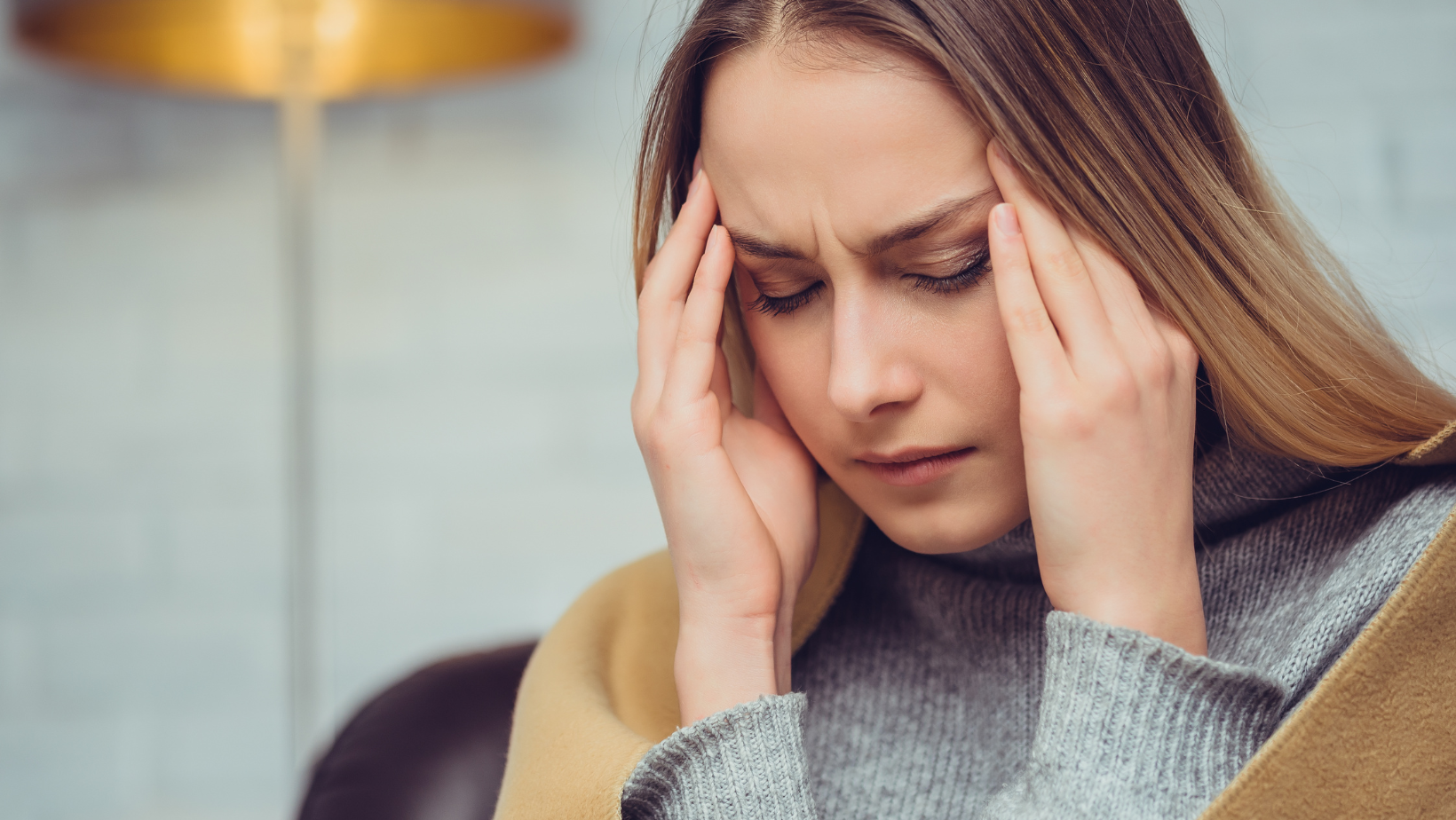 Thanks to modern medical science and the work of many doctors, medical experts, researchers, scientists, psychiatrists, and psychologists, there has been a vast increase in the number of medications available to treat those of us diagnosed with a psychiatric condition.

As a result of their outstanding work, many people are able to lead happier healthier lives, and keep their mental health symptoms such as depression and anxiety, at bay.

In fact, according to a recent study, adverse drug reactions between psychiatric medications and another medication, be it over the counter or prescription, account for up to 50% of hospitalized patients with mental illness. And, the study found that adverse drug reactions from combining non-psychiatric medications account for upwards of 26% of hospitalizations in general.

According to a study, published in the Journal of Rheumatology, in some cases, NSAIDs may induce or exacerbate symptoms of depression and paranoia in patients with either affective disorder or schizophrenia. Furthermore, these adverse effects may be more severe and more frequent than was previously thought.

The American Journal of Psychiatry recently published an article called “Ibuprofen and Psychotic Exacerbation” which demonstrated this issue by sharing a documented story regarding a patient that was taking psychiatric medication for schizophrenia and was given ibuprofen for a backache.

Here is what happened:

“Mr. A, a 27-year-old man, had had DSM-IV paranoid schizophrenia for 4 years. He was originally treated with risperidone, 1–4 mg/day; he had been treated for the last 2 years with risperidone, 2 mg/day. He was in remission, without psychotic symptoms, and living at home.

Mr. A was instructed to take ibuprofen for backache, two 200-mg tablets each evening, and an additional tablet in the morning. By noon, he was manifesting a flight of ideas, the pressure of speech, and difficulty concentrating. He felt very tired but was very agitated and unable to sleep.
He also had feelings of grandeur and paranoid and bizarre delusions. He had no perceptual disturbances but had some insight into his mental condition.

Mr. A ingested another tablet of ibuprofen, and after a short time, he experienced extreme aggravation. On emergency consultation with his psychiatrist, he stopped taking ibuprofen. Within 48 hours, his psychotic symptoms had disappeared.”

This story demonstrates the importance of both the doctor and the patient being aware of potential drug-to-drug interactions when administering an additional medication. It also reminds us that it’s important to refrain from taking anything without first consulting a medical professional such as a pharmacist.

In our next article, we will take a look at what to do if you are taking psychiatric medication and are in need of pain medicine.