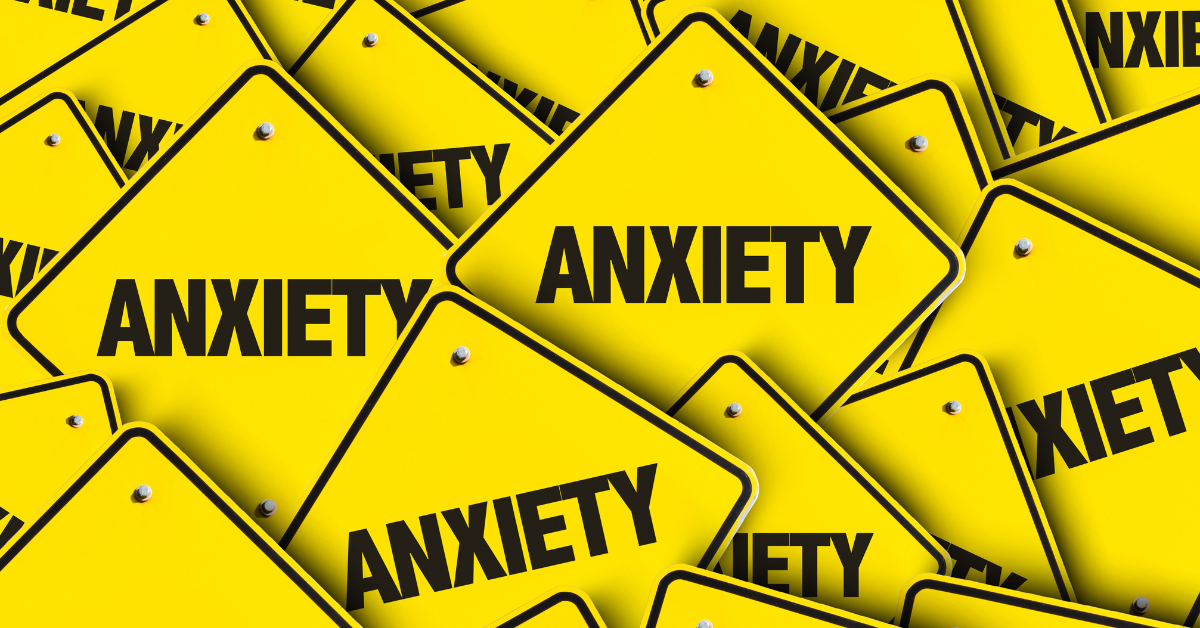 Buspirone- What is it? And how can it help with anxiety?

When it comes to treating anxiety disorders, many doctors prefer to use SSRIs, as opposed to benzodiazepines which can be habit forming and are not recommended for long-term use.

Though SSRIs have proven to be very effective in lifting depression and reducing anxiety, sometimes they need a little help in the anxiety department. If the SSRI isn’t cutting it, your doctor may prescribe what is commonly known as a “booster” or an “add-on,” such as the anxiety medication buspirone.

In the late 60s, scientists created buspirone, also known by its brand name, Buspar, as an antipsychotic medication. Though it had some positive results in the treatment of psychosis, when compared with other antipsychotics on the market, buspirone proved to be less effective. Fortunately, all was not lost, as scientists discovered that the medicine had very useful anxiolytic features.

Anxiolytics are a type of medication that targets serotonin and dopamine in order to decrease the abnormal excitability triggered by anxiety. Given that buspirone shared these anxiolytic properties, in 1986, the FDA approved buspirone for the treatment of Generalized Anxiety Disorder.

Over the years, prescriptions for buspirone continued to increase, and in 2008, prescriptions for buspirone increased even more following a report on its effectiveness which was aired on ABC News. The report stated that buspirone is effective in treating anxiety “through its binding and activation of a certain type of serotonin receptor in the brain — specifically the 5HT1A receptor — and it’s through this activity that buspirone is thought to have its anti-anxiety effects.”

Unlike benzodiazepines and muscle relaxers, there is no risk of physical dependency or withdrawal when using buspirone. However, unlike the aforementioned types of medications,  buspirone does not work instantly and can take up to 2 to 4 weeks to work fully.

Though it does take time to begin working, once it does, buspirone has been found to be just as effective as benzodiazepines for the treatment of Generalized Anxiety Disorder. Not only is it just as good as other medications for anxiety, but it is also known to be less sedating than other medicines used to treat anxiety symptoms such as tension, dizziness, fear, and increased heart rate.

Buspirone is also commonly used in conjunction with SSRIs in order to counteract the sexual side effects that some of these medications can cause. When added to an SSRI, buspirone may boost sexual drive, and arousal, and restore the ability to orgasm.

Like all mental health medications, buspirone does come with its potential side effects. In our next article, we will take a look at what these are, as well as weigh the pros and cons of possibly adding this particular medication to your treatment plan.