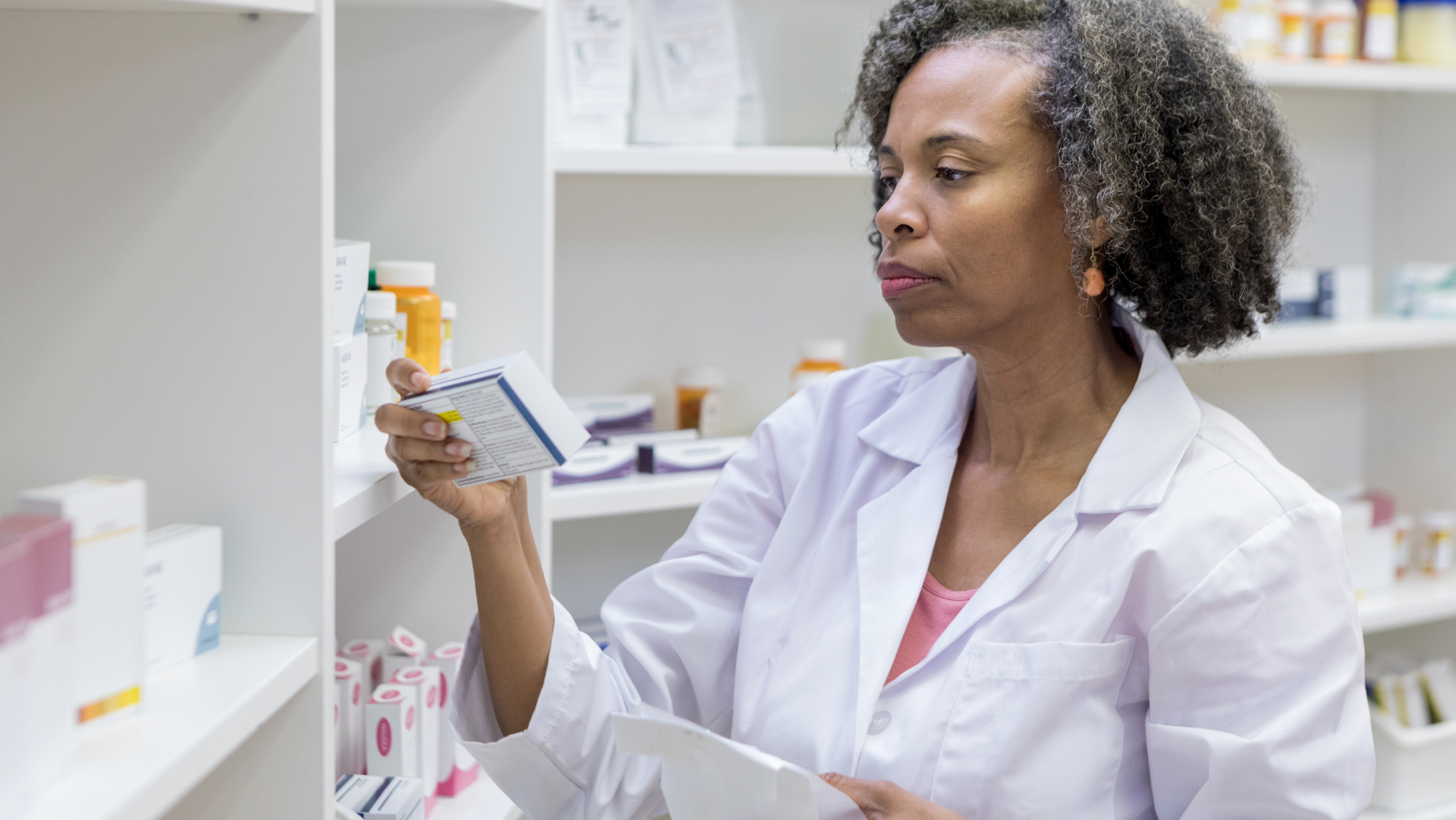 Just take a look at the over-the-counter cold medicines at your local pharmacy or grocery store, and you’ll find an abundance of options for cough suppressants, 12-hour decongestants, pain and fever reducers, vapor rubs, nasal sprays, and more. And, you may even find some empty shelves.

Though many of these medicines can be helpful in reducing the symptoms associated with cold and flu viruses, for those of us taking antidepressant medication, they may come with additional risks that we need to be aware of.

As we’ve covered in previous articles, antidepressant medications such as SSRIs and SNRIs help to balance the levels of certain neurotransmitters in the brain.

When these neurotransmitters such as serotonin or norepinephrine are too high or too low, they can cause mental health issues such as anxiety and depression. Therefore the role of an antidepressant is to correct this imbalance. However, antidepressants are not the only medicine that can impact these brain chemicals.

In fact, there are several over-the-counter medications that when taken at higher doses and combined with antidepressants, may actually increase serotonin levels, which could cause serotonin syndrome.

One such interaction is between SSRIs and dextromethorphan (also known as DXM), which is commonly included in cough medicines and other cold products.

The combination of SSRIs and the use of an over-the-counter medicine containing dextromethorphan has been known to cause a serotonin syndrome-type reaction.

In some cases this reaction can be mild, however, in other cases, their interaction can result in serious serotonin syndrome symptoms such as mental, autonomic, and neuromuscular changes. Clinical features of this syndrome also include confusion, agitation, hyperactivity sweating, tachycardia, ataxia, hypertonia, and tremor.

Though the exact cause of this interaction is not fully understood, it has been suggested that this reaction may be due to the effects of SSRIs and dextromethorphan on serotonin transmission. These two medications are also known to inhibit the same enzyme which catalyzes their metabolism.

In spite of the potential for serotonin syndrome to be life-threatening, it, unfortunately, remains an underdiagnosed condition.

In fact, according to an article in the Journal of Critical Care, in June of 2021, investigators found that nearly 8 percent of the patients in an ICU unit met the criteria for serotonin syndrome, though none of them had been clearly diagnosed. And, in each case, most of these patients had taken at least two serotonergic drugs one of which was dextromethorphan.

Therefore it is always wise to speak with a doctor or pharmacist before taking any cough, cold, or flu medicines. Sometimes these medicines can be safely taken together, but with precaution.

Not all SSRIs and over-the-counter medication interactions carry a high risk of serotonin syndrome, but they can come with the risk of other adverse effects.

In our next article, we will take a look at some of the adverse effects that can be a result of an interaction between SSRIs and over-the-counter medications.