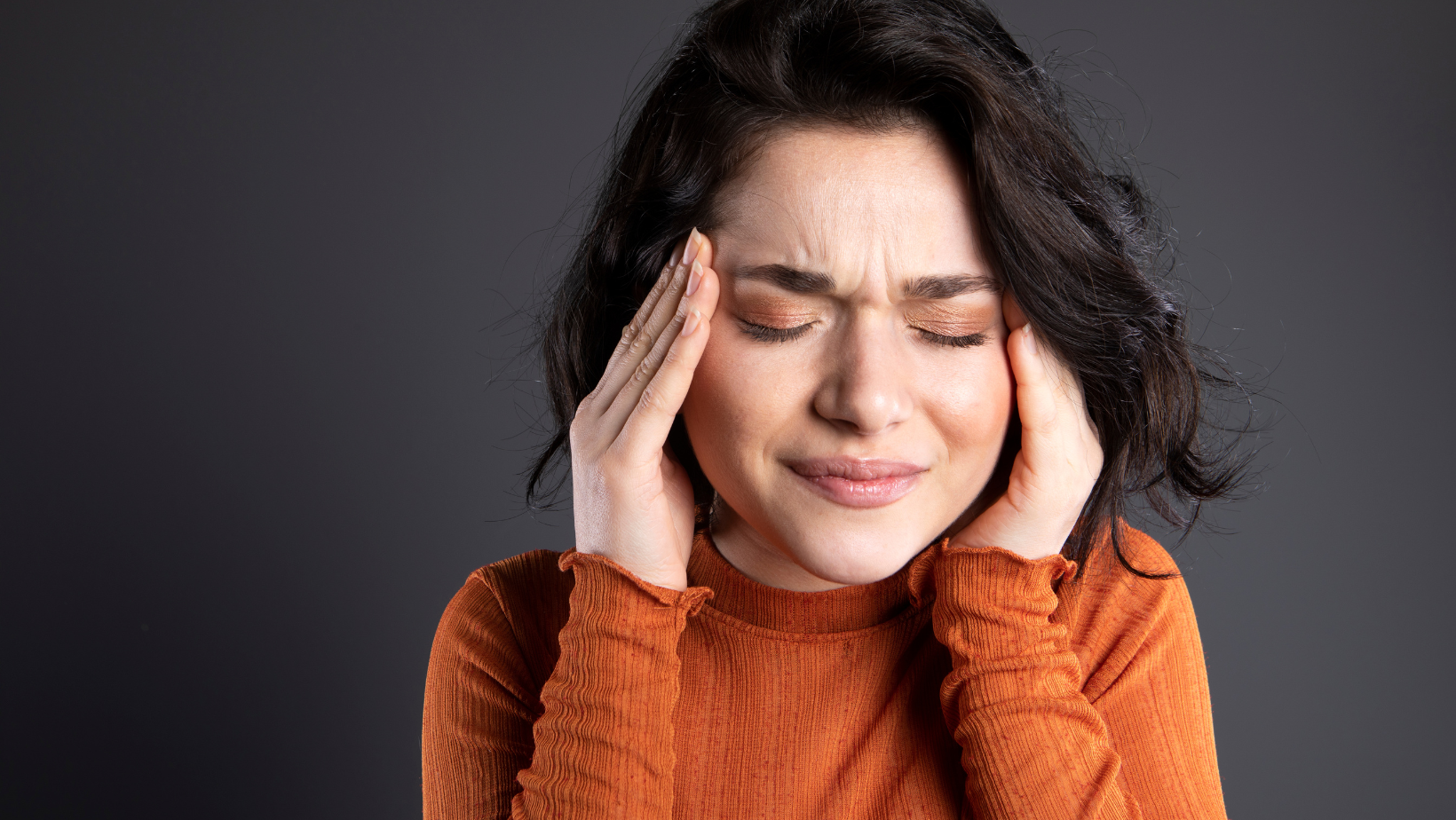 Many of the following symptoms are, at mild levels, similar to common medication start-up symptoms- such as headache, insomnia, and gastrointestinal issues. However, it’s important to monitor these.

Other signs of serotonin toxicity are:

These potential signs and symptoms of serotonin syndrome usually occur within hours after taking medication and can worsen dramatically if an affected individual continues to take the medication.

Severe serotonin syndrome can be life-threatening. Signs of this include:

Though it is unlikely to experience serotonin syndrome when treated under the care of an experienced mental health practitioner, accidents can happen. Therefore, if you suspect that you or someone you know could be experiencing serotonin syndrome after starting a new medication or increasing its dose, please call your healthcare provider immediately.

According to an article published in the British Medical Journal, called “Serotonin Syndrome Unmasking Thyrotoxicosis,” symptoms of serotonin toxicity tend to develop rapidly after exposure to the precipitating drug.

The article states that on average 30% of people will experience serotonin syndrome symptoms within one hour, 60% within 6 hours, and nearly all patients with toxicity develop symptoms within 24 hours of exposure.

The reaction spectrum of these symptoms may range from barely perceptible tremors to life-threatening hyperthermia and shock.

If you have severe or rapidly worsening symptoms, it’s important to seek emergency treatment immediately by calling 911 or being taken to the emergency room.

It’s important, to be honest about all medications and drugs that are in your system. This applies to everything from Tylenol and vitamins to street drugs such as amphetamines, cocaine, and MDMA- as these drugs all increase serotonin release and when combined with a serotonin reuptake inhibitor, can lead to a dangerous level of serotonin syndrome.

The majority of the time, if you are honest with your doctor about any medication and drug use, serotonin syndrome can be avoided.

It can also be helpful to speak with your doctor before starting any new medication or call your pharmacist before taking any over-the-counter medicine, and let them know any concerns you may have regarding serotonin syndrome. Your doctor and your pharmacist can provide you with valuable information that can help prevent you from experiencing serotonin toxicity.

It’s particularly important to be aware of any drug interactions that could cause serotonin toxicity, especially when it comes to medicines that are seemingly innocuous, such as over-the-counter cold and flu medicines.

In our next article, we will take a look at some of the potential interactions that can happen between prescription medications and over-the-counter medicines.