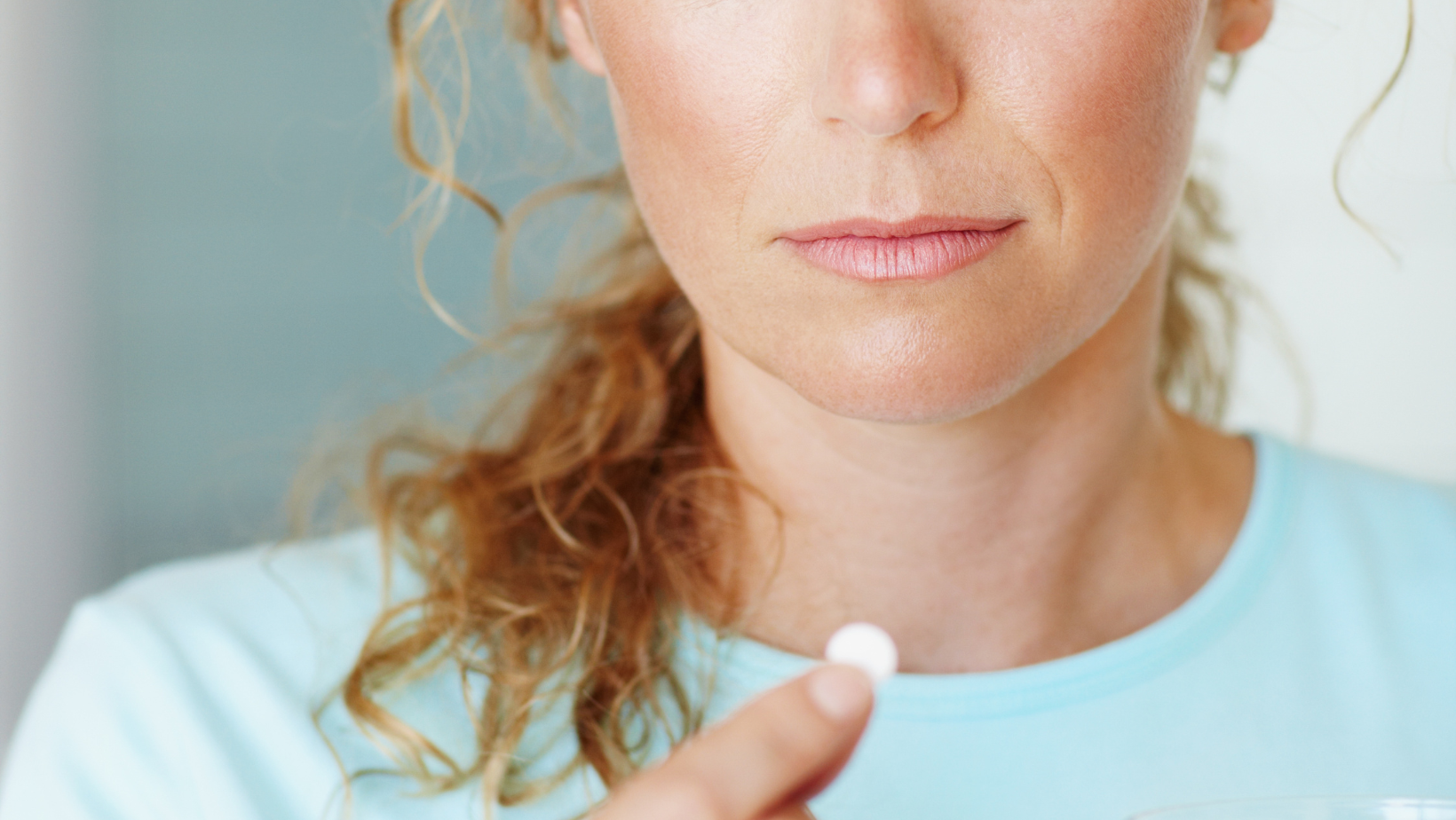 Switching From One SSRI to Another SSRI

Antidepressants, such as SSRIs, can be real-life savers for those of us living with depression and anxiety.

Though these medications can take 4-6 weeks to take full effect, it’s not abnormal to experience their benefits of them sooner. However, if you’ve been taking an antidepressant for this amount of time with no sign of improvement, or if you’ve been taking it for a while and it seems to be losing its effectiveness- it may be time to try something else.

Though there are several medications that are used to treat depression and anxiety, SSRIs are commonly the first line of treatment due to their low side effect profile and tolerability.

If the problem with the SSRI is that the medication used to work, but has lost efficacy, your doctor might consider switching you to another SSRI. Or if the medication you are taking is causing unpleasant or persistent side effects, switching SSRIs may prove beneficial.

But a change to what? To another SSRI?

Selective serotonin reuptake inhibitors (SSRIs) such as Prozac® (fluoxetine), Zoloft® (sertraline), Lexapro® (escitalopram), and Celexa ( citalopram), as well as several others, can have varying levels of side effects and effectiveness depending on each individuals response.

For example, one person taking citalopram might find that it has helped tremendously at calming their anxiety, while another might find this exact same medication to be too sedating.

Or take Prozac for example, it is not uncommon for people to lose weight while taking Prozac or remain weight neutral, however, there are people who experience weight gain as a result of taking this medication.

Weight loss or weight gain is a potential side effect of all SSRIs, and can usually be solved through medication adjustments, adding another medication, or switching to something else.

For example, the SSRI paroxetine, based on clinical evidence, appears to cause the most sedation, and it can also cause a significant amount of weight gain.

Fluvoxamine has been found, on average, to have the most gastrointestinal upset. While, fluoxetine, due to its activating effects has led to weight loss, as well as increased anxiety and agitation.

Therefore, when looking at the exact symptoms of each case of depression and anxiety, it may be better to select one medication over another.

Although it is impossible to anticipate exactly how a given person will respond to a particular SSRI, considering the possible differences in potential side effects, may help in making the most favorable match.

But even with this knowledge, taking an SSRI will come with some patience, watchful waiting, and if need be, a switch to another SSRI that could be a better fit.

Some of the most common reasons that people switch from one SSRI to another are:

–    Lack of effectiveness
–    Sexual side effects such as erectile dysfunction, delayed ejaculation, and difficulty reaching orgasm (anorgasmia).
–    Weight gain. Some side effects, such as weight gain, can occur, and sometimes switching to a different antidepressant may help to reverse any weight gain that occurred.

Whatever the reason for switching from one SSRI to another, it’s important to remember to take a deep breath and relax knowing that this is often just part of the process.

It is not uncommon for a patient to take Zoloft and then switch to Lexapro and later to Prozac, and so on.

Yes, when switching there will be an adjustment period, however, for the most part, this period will be rather brief with side effects that are mild.

When switching your antidepressants, your healthcare provider may recommend switching directly,  cross-tapering, or tapering down your dosage all the way to being off of it completely before starting you on the new medication.

No matter what you and your healthcare provider decide, it is important that you follow the instructions given by your provider on how to switch medications.

By switching medications incorrectly or too quickly, you may increase your risk of experiencing adverse effects, drug interactions, and side effects.

There is also the risk of experiencing serotonin syndrome.

In our next article, we will take a look at what serotonin syndrome is, what causes it, how to avoid it, and what to do if you are experiencing the symptoms of this sometimes fatal reaction.