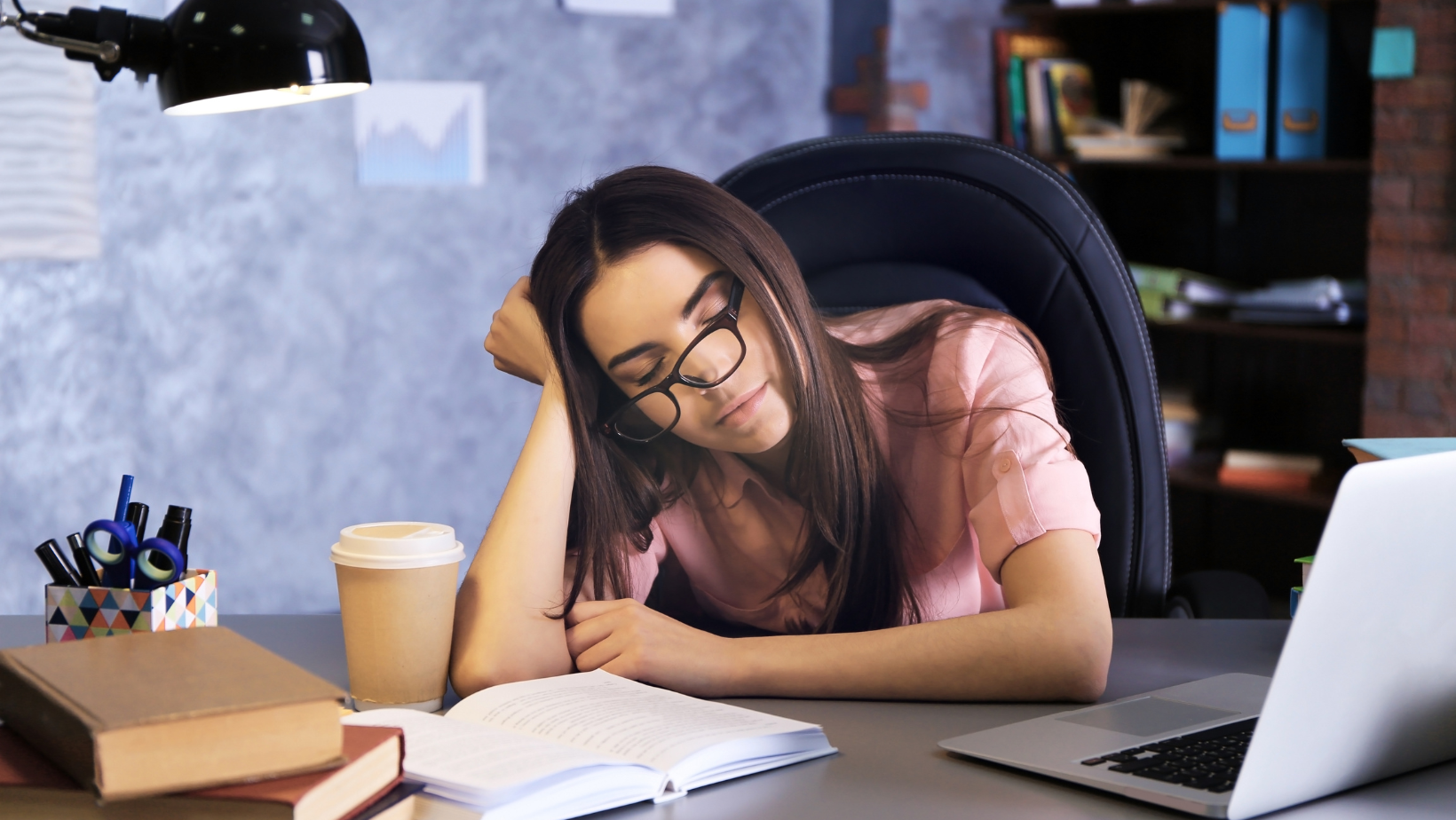 The Dangers of Combining Sedatives with Cold and Flu Medicine

In the last few articles, we’ve taken a look at the dangerous combination of antidepressant medications with common over-the-counter medicines that are used to help treat cold and flu symptoms.

However, it isn’t just antidepressants that interact with some cold and flu medications and result in serotonin syndrome and other serious side effects.

Other classes of drugs used to treat psychiatric conditions can adversely interact with over-the-counter medicines as well.

Antipsychotics, tranquilizers, and anticonvulsants amongst others, carry their own risks when combined with certain cold and flu medicines.

One of the biggest concerns when it comes to combining antipsychotics, tranquilizers, or sedatives with certain over-the-counter cold medicines is the effect that some of the active ingredients in these medicines can have- such as increased sleepiness and fatigue.

This may sound like it’s not that serious, but it most certainly is.

Without being aware of this potential side effect, combining one of these types of medications with over-the-counter cold and flu medicines can result in extreme fatigue that can impact the ability to drive or operate heavy machinery which can be deadly.

In fact, given that some antipsychotics and tranquilizers already have sedative effects, when they are combined with cough medicine, some decongestants, or an antihistamine, the sedating effect can be intensified to such a degree that it can cause complete immobilization.

Therefore, when dealing with a virus such as the cold or flu it is critical that you consult with your doctor or pharmacist before combining any over-the-counter medicine with any psychiatric medication.

In our next article, we will take a look at another common over-the-counter medication that is used to help decrease cold and flu symptoms that can interact with psychiatric medication: non-steroidal anti-inflammatory drugs ( NSAIDs).