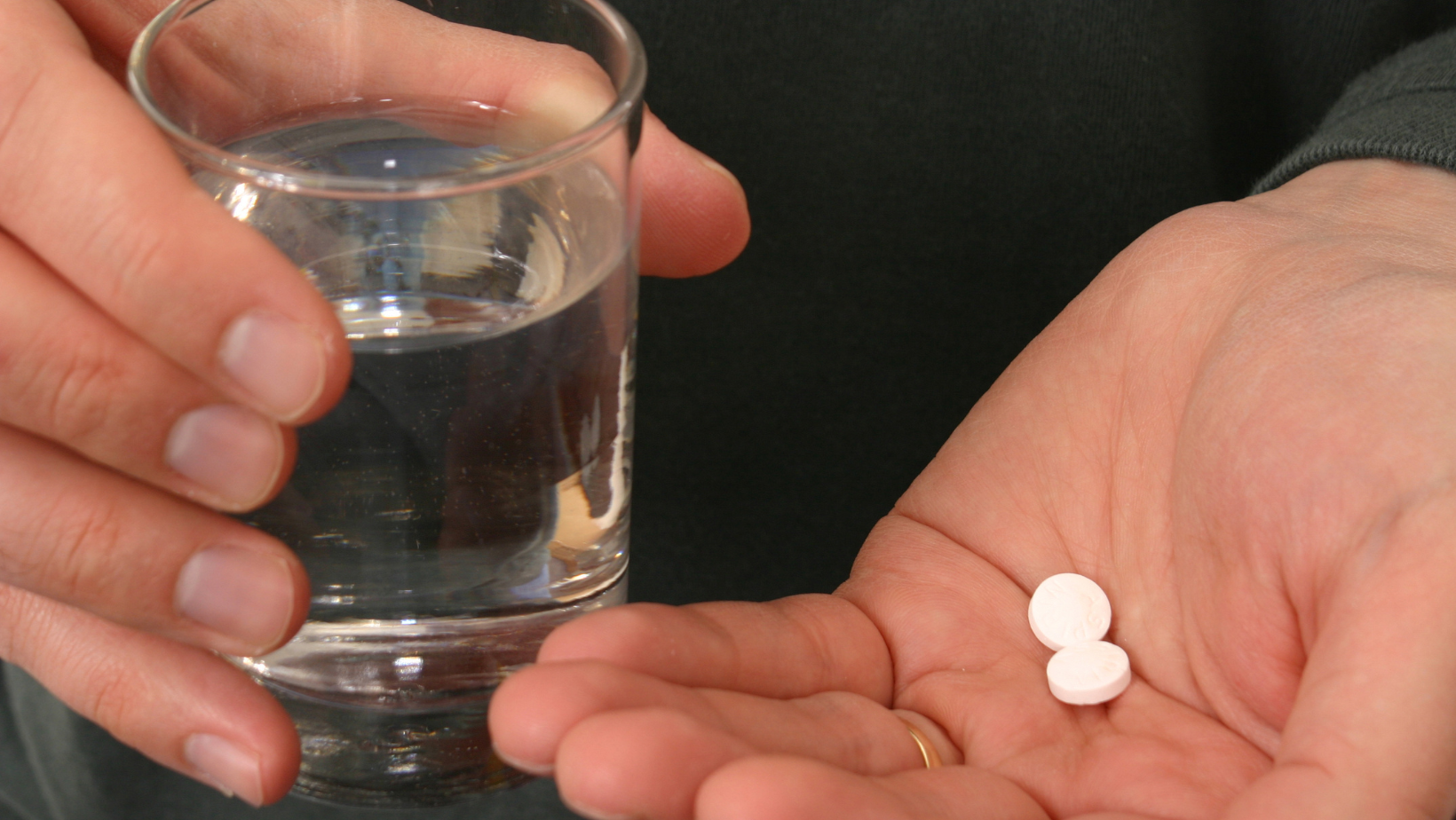 The Risk of Combining Antidepressants and NSAIDs

Did you know that one of the most commonly used over-the-counter medicines can put you at risk for health complications when combined with certain psychiatric medications?

And what, you ask, are these over-the-counter medications?

They are NSAIDs, which stand for nonsteroidal anti-inflammatory drugs, and they can be found anywhere and everywhere.

In fact, in the United States alone, it is estimated that over 17 million people use NSAIDs every day.

Examples of these commonly used nonsteroidal anti-inflammatory medicines are aspirin, ibuprofen, naproxen, and some narcotics.

Though these medicines can be helpful for short-term pain relief, for those of us taking other prescription medications, the combination can have the potential for serious health risks.

Even without being combined with mental health medications, NSAIDs can have their own set of side effects.

The most common side effects of NSAIDs are gastrointestinal problems, including stomach irritation and reflux. It has also been reported that in some cases NSAIDs can contribute to heart problems and increase the risk of cardiovascular conditions.

Other side effects associated with using NSAIDs:

The most commonly used NSAIDs in the United States are:

Acetaminophen (Tylenol®) is sometimes mistakenly referred to as an NSAID, but it’s not.

Though it is also a pain reliever and fever reducer, acetaminophen doesn’t have the anti-inflammatory properties of NSAIDs. However, acetaminophen is sometimes combined with aspirin in over-the-counter products, such as some varieties of Excedrin®.

As for the dangers of combining NSAIDs with some psychiatric medications, let’s start by looking at the interaction between NSAIDs and one of the most commonly prescribed medication classes, antidepressants.

According to an article published in the British Medical Journal, a study found that combining antidepressants and non-steroidal anti-inflammatory drugs (NSAIDs) increased the risk of intracranial hemorrhage within 30 days of the initial administration.

The article went on to take a deeper look at the study, which was conducted by researchers who compared the incidence of intracranial hemorrhage in more than 4 million individuals who took antidepressants for the first time with or without additional NSAID use between January 2010 and December 2013.

So what causes this?

In our next article, we will dive deeper into what the research points to as the cause of this interaction between antidepressants and NSAIDs, as well as look at what pain relievers may be safer when taken with antidepressants, of course, after consulting with your doctor or pharmacist first.