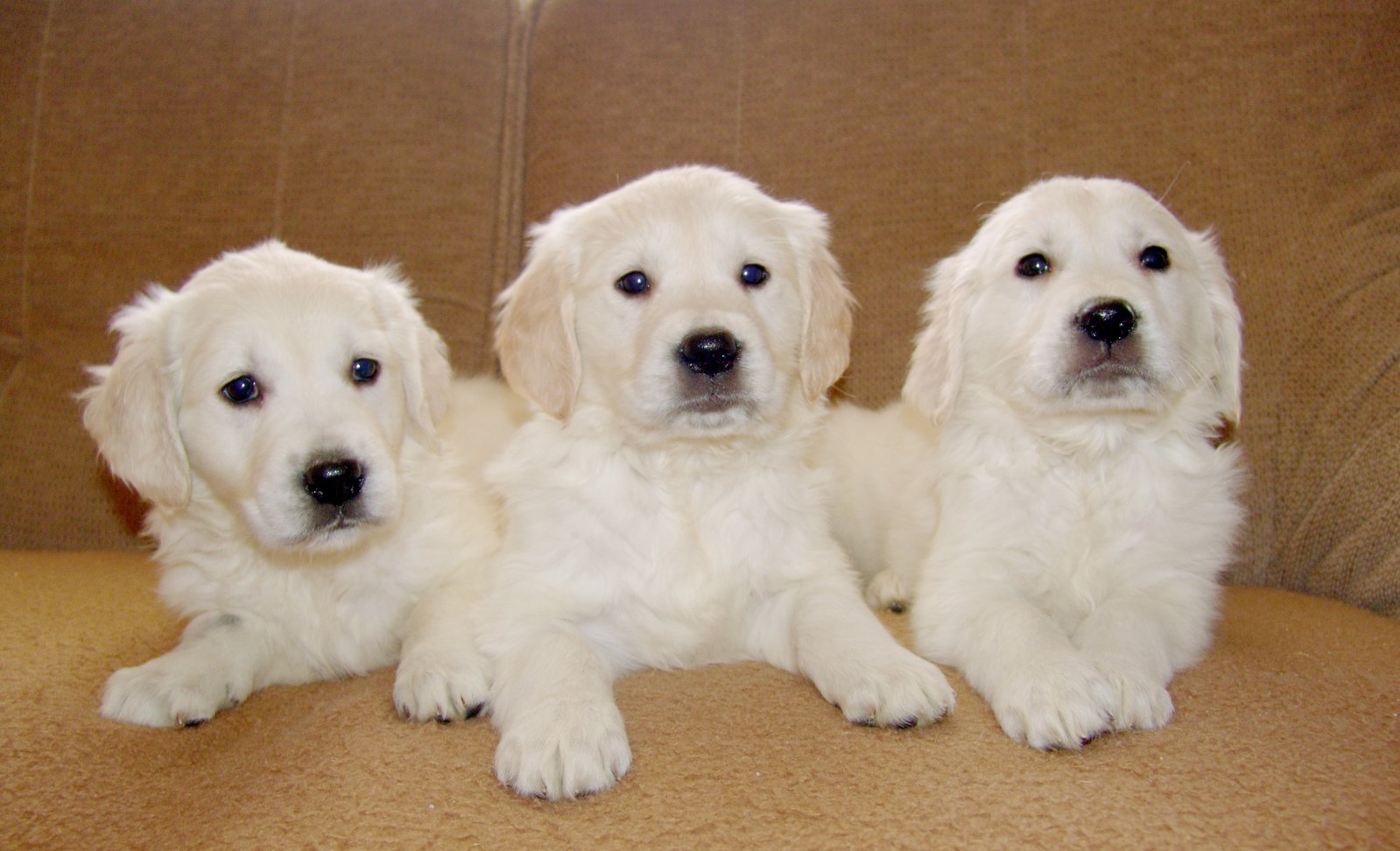 In recent years, the therapeutic benefits of having a pet has led to the establishment of something called the “Emotional Support Animal”.

Numerous studies have found that pets can have profoundly positive mental health benefits. Having a pet can provide you with a sense of purpose and can provide therapeutic benefits to those suffering from emotional issues, depression, anxiety, and other psychiatric problems.

Although all dogs offer an emotional connection with their owner, to legally be considered an emotional support dog, the pet needs to be prescribed by a licensed mental health professional to a person with a mental illness.

A therapist, psychologist, or psychiatrist must determine that the presence of the animal is necessary for the mental health and well-being of the patient. For example, owning a pet might ease a person’s anxiety, help with depression, PTSD, and certain phobias.

Once an animal is prescribed and registered as an ASA, the owner will most likely be provided with certain accommodations under federal law in the areas of housing and air travel. As well as have the benefit of being able to bring the dog with them, as their companion, in stores and other places that normally wouldn’t allow it.

But does that mean we should all go out and get a pet and then talk with our doctor to see if we qualify for having an emotional support animal? No. Not at all.

Pets are expensive, time-consuming, and often times needy. Did I mention expensive? Let me mention it again- pets are expensive. Between the cost of the pet itself, coupled with food, toys, travel crates, vet appointments, and so on…it can really add up.

Pets need a lot from you, in order to give you, a lot back. They need you to take care of them, with daily exercise, regular vet visits, plenty of time spent playing with them, as well as making sure to feed them, bathe them, and groom them.
So what can you do to get the benefit of a pet without having one?
Visit with a friend, and pet their dog.

People love their pets and are proud when anyone shows interest in their furry friend. Sure, you probably shouldn’t walk up to a complete stranger and ask to spend the day with their dog. But you could ask a friend, family member, close neighbor, or even a coworker. You could even offer to dog sit, so they can feel less guilty doing errands or taking time away to travel. Chances are you’d be helping them out.

If you really love the time spent with pets, you could take on a dog walking job as a side gig. Or volunteer at a shelter. Go to a pet store, or a pet supply store that has cats and dogs, and ask to spend a little time with the animal.

Let it love you, and enjoy the comfort it provides. And if you are in a position to have a pet, and are ready to make that commitment, then by all means go for it. Any dog or cat can provide a level of emotional support, but if you believe that having an official ESA would be beneficial for your health, then you may want to bring this up with your doctor.

In the meantime, call a friend that has a dog you trust and pay them a visit. We can all use a little TLC from our cute, cuddly, furry friends.