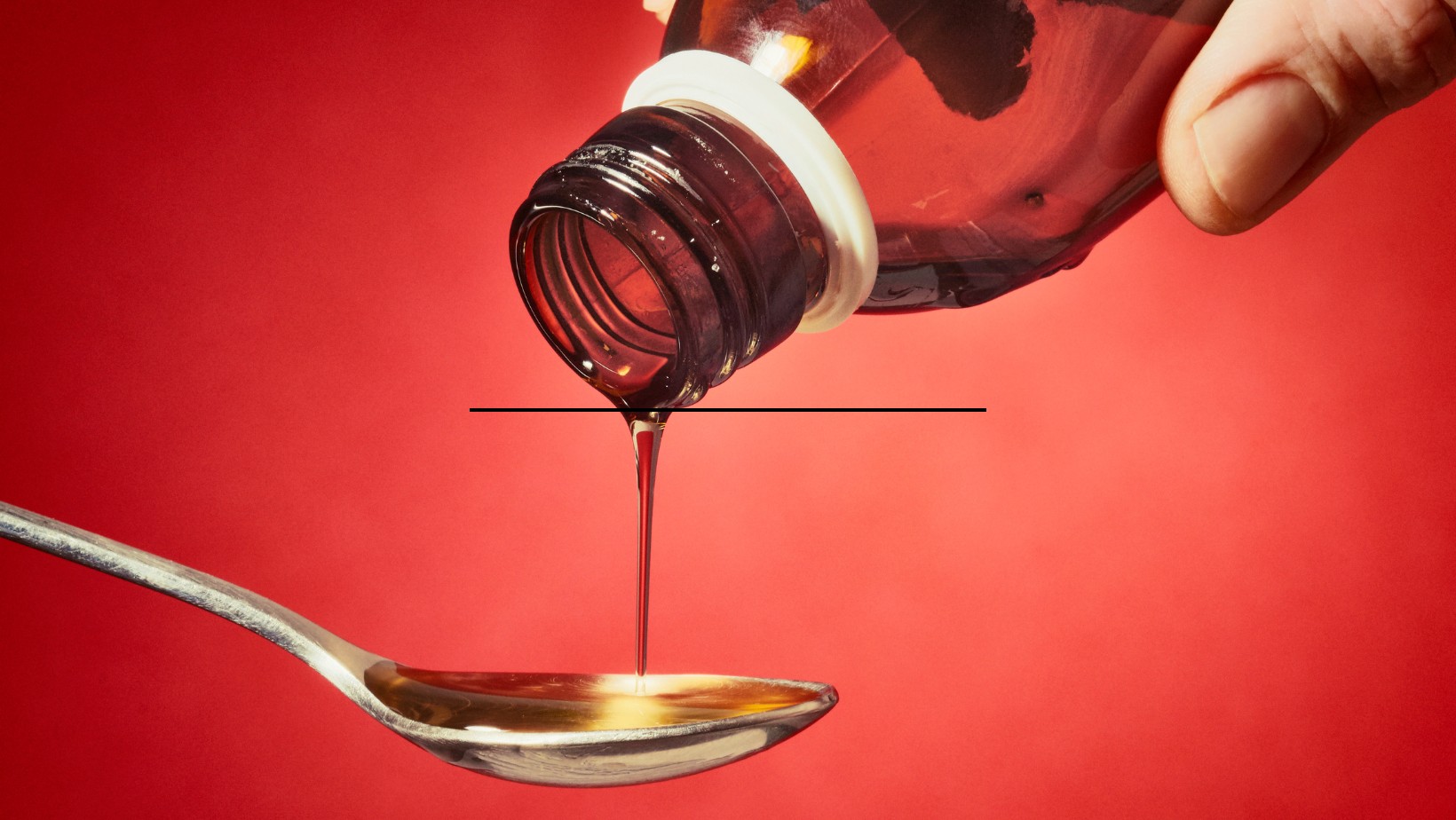 Over the Counter Medicines and Antidepressants: What to Avoid

Did you know that some cold and flu medicines can actually change the way that antidepressants work?

Not only can the combination of antidepressants and certain over-the-counter medicines increase the risk for serotonin syndrome, but it can also make medications less effective and cause side effects such as increased headache, nausea, fatigue, insomnia, and more.

Though many over-the-counter medicines have the potential to interact with prescription medication, those with certain active ingredients carry an even higher risk of adverse effects.

These include the following common active ingredients in cold and flu medicines:

pseudoephedrine (a decongestant)
diphenhydramine (an antihistamine)
dextromethorphan (a cough suppressant)
guaifenesin (an expectorant).

According to research published in the British Journal of Clinical Pharmacology, many antidepressants, including fluoxetine (Prozac), paroxetine (Paxil), and sertraline (Zoloft), can interact with cold medicines containing the cough suppressant dextromethorphan (DM) or the antihistamine chlorpheniramine.

In fact, the result of consuming these drugs together has caused some to experience serotonin syndrome, which can be life-threatening.

In our next article, we will look at over-the-counter medications that could adversely interact with other psychiatric medications such as antipsychotics, tranquilizers, and anticonvulsants amongst others.