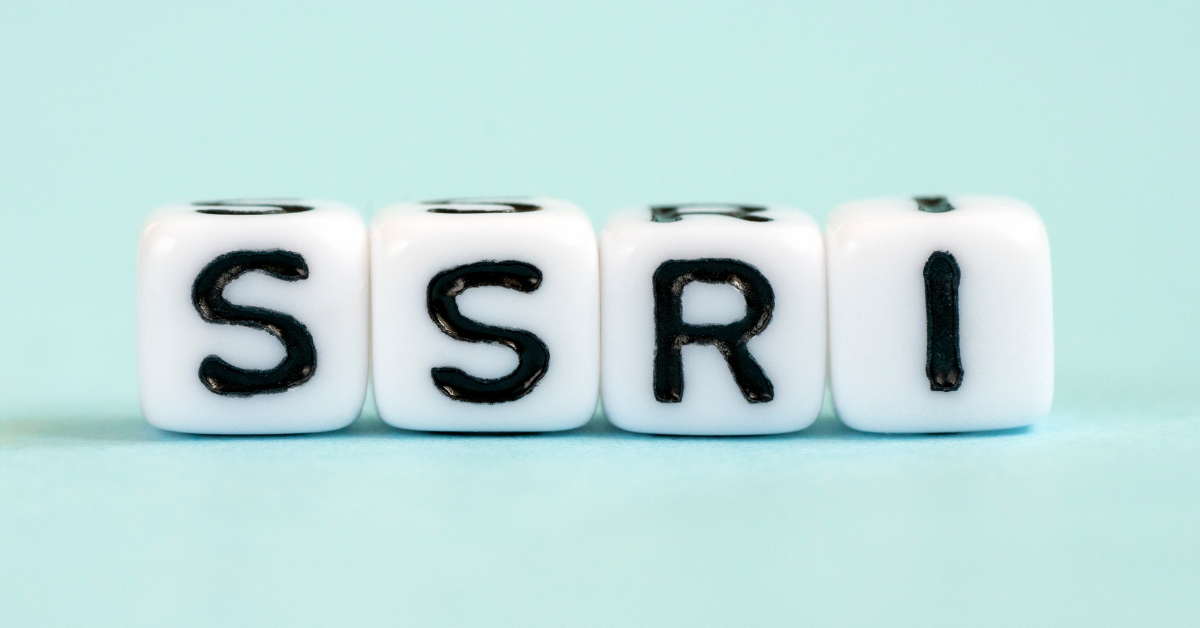 Today we will take a look at a class of medications called Selective Serotonin Reuptake Inhibitors, which are widely used and are an effective alternative to benzodiazepines.

Selective Serotonin Reuptake Inhibitors, or SSRIs, are a class of medications commonly referred to as antidepressants. SSRIs are used to treat both depression and anxiety.

These medications work by helping to stop the brain from reabsorbing serotonin- a chemical messenger in the brain that helps to transmit certain emotions. By interrupting the reabsorption or reuptake process, more serotonin is available in the brain which can have a calming effect on moods and minimize the experience of anxiety symptoms.

The SSRIs that are used to treat anxiety include:

Paxil was the first SSRI to receive FDA approval to treat anxiety disorders and is still often prescribed. Three other SSRIs, Paxil, Zoloft, and Luvox CR have been approved by the FDA for treating social anxiety disorder. However, in clinical studies, all of the above SSRIs have proven to be effective at reducing anxiety symptoms.

One of the downsides of SSRI treatment for anxiety is the adjustment period. Unlike benzodiazepines, SSRIs can sometimes take 4-6 weeks to work, however, patients usually report feeling better well before then. That being said, sometimes during the adjustment period, SSRIs can actually increase anxiety symptoms. Some of this is from the brain chemicals rebalancing, and some of it is from the natural anxiety-inducing experience of starting a medication.

Though it may seem counterintuitive, for people struggling with anxiety and panic while adjusting to an SSRI, it is not uncommon for a practitioner to prescribe a short-term faster acting antianxiety medication.

Sometimes, if you have no prior experience with addiction or substance abuse, benzodiazepines can be taken on a short-term basis, until the SSRI becomes more effective. For those with a history of substance abuse, benzodiazepine abuse, or who are uncomfortable taking benzodiazepines such as Xanax, Ativan, Klonopin, and Valium- another type of anti-anxiety medication can be temporarily used. This type is a medical class known as beta-blockers. These medications can help reduce the physical side effects of SSRI adjustment such as increased anxiety, heart rate, and jitteriness.

Though SSRIs are non-habit forming, and non-addictive, they are not without their own problems. Sometimes these medications can cause side effects that need to be addressed immediately, like increased suicidal ideation. If this happens, it’s important to contact your healthcare provider right away, and they will take you off of the medication, and find a different one that works for you. Yes, it’s a little bit of trial and error, but in the end, once you find the right medication, the results can be life-changing.

In our next article, we will take a look at another class of medications that are sometimes used to treat anxiety- Beta Blockers.